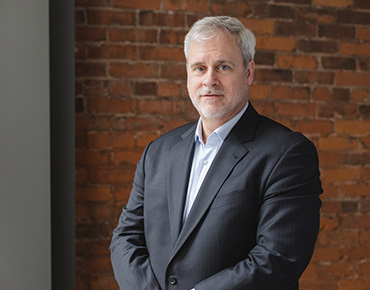 Dr. Stephen D. Hart obtained BA, MA, and PhD degrees in psychology at the University of British Columbia. He has been on faculty in the Department of Psychology at Simon Fraser University since 1990, and has held the rank of Professor since 2001. He also has been a Visiting Professor in the Faculty of Psychology at the University of Bergen in Norway since 2000. He works as a Threat Assessment Specialist at Protect International Risk and Safety Services Inc. His expertise is in the field of clinical-forensic psychology, with a special focus on the assessment of violence risk and psychopathic personality disorder. He has co-authored more than 235 books, chapters, and articles. He has served as editor of two scientific journals; a member of the editorial board of eight journals; and ad hoc reviewer for more than 30 journals. He served as executive committee member of several professional organizations, including President of the American Psychology-Law Society and the International Association of Forensic Mental Health Services. He has received various distinctions for his professional work, including the Career Achievement Award from the Society of Clinical Psychology, the Saleem Shah Award for Early Career Research Excellence in Psychology and Law from the American Psychology-Law Society and the American Academy of Forensic Psychology, and the Distinguished Achievement Award from the Association of Threat Assessment Professionals. In Canada, he has been qualified to give expert testimony before various courts, tribunals, and review boards, including the House of Commons Standing Committee on Justice and Legal Affairs, the Federal Court, and the superior courts of Alberta, British Columbia, Manitoba, and Ontario; he has also given expert testimony throughout the United States and in the United Kingdom.

Please choose the region where your items ship to: